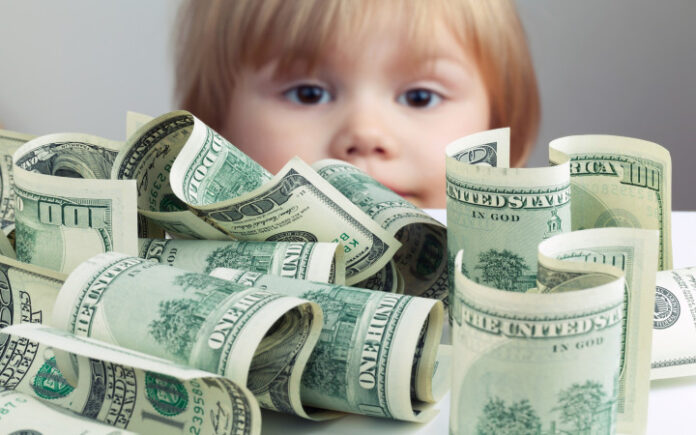 What is antimatter? You’re not the first person to ask! In fact, people weren’t even sure antimatter existed for a long time. English scientist Paul Dirac predicted the existence of antimatter in 1928. Four years later, another expert proved it was real. Antimatter is made of particles identical to those in ordinary matter, but that have the opposite charge. Every particle in the world has an opposite anti-particle.

Why is antimatter so expensive? One reason is that it’s rare. It’s uncommon to find antimatter in nature, but we create it in particle accelerators. Antimatter is currently too expensive to be used, but it could have many future uses. Many experts believe antimatter could change the way we find and treat cancer. Others think we could use it to make fuel for space travel.

What about all of those other expensive items? What makes them so special?

What would you do with a $10,000 feather? That’s how much a huia feather sold for in 2010. Traditionally, huia feathers represent friendship and respect, but that’s not why it was so expensive. The huia has been extinct for over a hundred years because of hunting and habitat destruction. The rarity of huia feathers combined with their beauty caused the price to rise. Would you pay $10,000 for a huia feather? What about for a feather from a phoenix?

Why is parking so expensive in New York City? The city is very crowded, and most people find it easier to walk or ride public trains than to own a car. New apartment buildings in the city sell rare parking spots for $1 million. The spots are about 120-150 square feet, making them more expensive per square foot than the apartments themselves. Imagine paying more to park car than to live in your home!

Would you like to sleep on a cloud? Well, you can’t sleep in the sky just yet, but you can have a bed that floats. That is, if you’re willing to pay $1.6 million for it. The floating bed suspends in the air using magnets. It comes with tethers to keep it in place. This bed gives a whole new meaning to the idea of “floating” off to dreamland.

Do you think any of these items are worth their price tag? The answer to that question depends on the person buying. You may not be interested in a $1 million parking space, but others might think that’s a good deal. You may think $10,000 is too high for a feather, but what about for a new car or boat? Do you know of any other interesting expensive items?