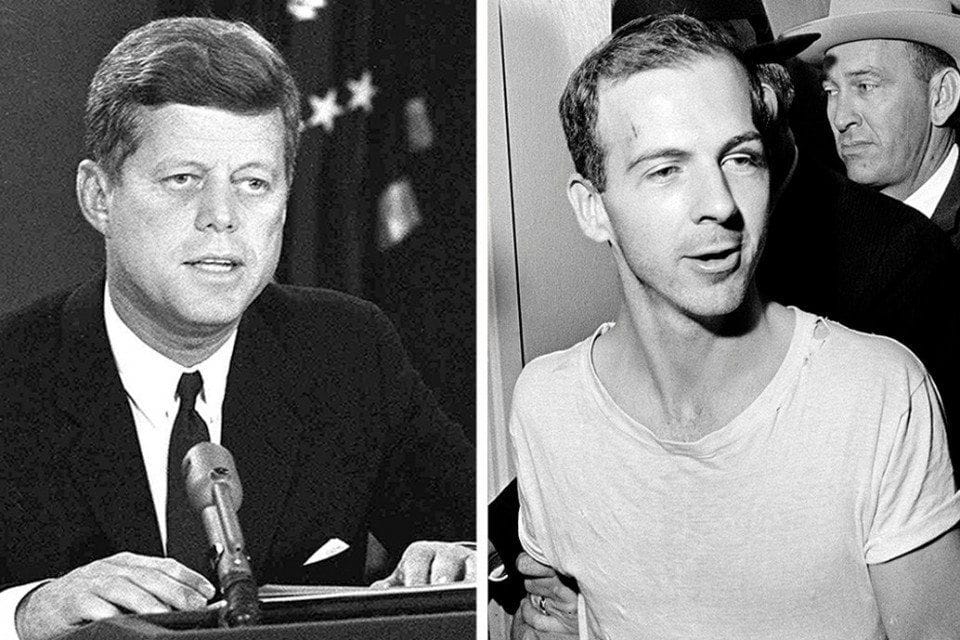 Now, Zapruder’s film has undergone yet another examination, this time by a scientist who says that the official record is true.

The film was used as evidence in the case against Lee Harvey Oswald, who shot Kennedy from a sixth-floor window at the Texas School Book Depository. When theWarren Commission issued its report on the assassination in 1964, it concluded that Oswald had shot the president from behind.A newstudy published in the journal Helios corroborates that conclusion. Nicholas Nalli, senior research scientist at IMSG, Inc., created a model of the mechanics of the gunshot wound itself to explain where the bullet may have come from.When Nalli studied the Zapruder film, he noticed that the president’s head snapped forward at the moment the bullet hit his skull. This, he hypothesized, meant the president had been shot from behind.

Plenty of information about the crime has been public for years, and Nalli drew from that well of data to create a model of the physical processes of the gunshot wound. Nalli’s model took things like the mass and speed of the bullet and measurements into account. He combined that information with the shutter speed of the film that documented the shooting. The model then calculated how the bullet would have acted when it entered President Kennedy’s skull if it came from behind.It confirmed Nalli’s theory—and shows that it’s unlikely that the president was shot from the “grassy knoll” in front of him.“The President’s reactions just after the projectile impact were physically consistent with a gunshot wound caused by a high-energy Carcano military rifle bullet fired from the vicinity of the Texas School Book Depository,” Nalli writes.

When the president was shot, he says, Kennedy’s head exploded, as the film so graphically shows. Nalli’s model shows that the wound wasn’t where the bullet exited, but where it entered. It demonstrates that a temporary cavity formed inside the president’s soft tissue as the momentum and kinetic energy of the bullet smashed into his skull, causing his head to snap forward.Based on his model, Nalli also thinks that the theory of a second shooter and that of the president being shot by hollow-point or soft-point bullets are also unlikely. Not only were such bullets never recovered, he writes, but the movements of Kennedy’s head are only consistent with a shot from the back.

Nalli’s not the first person to use physics to model the bullet’s trajectory—the head wound and ballistics are covered in-depth in theWarren Report. But, writes Nalli, his model is unique in that it focuses on the forward motion of the president’s head after he was shot.“The Zapruder film shows President Kennedy being shot from behind and not from the infamous grassy knoll, in corroboration of the official autopsy findings,” says Nalli in arelease. “That’s the only ‘smoking gun’ in the film.”