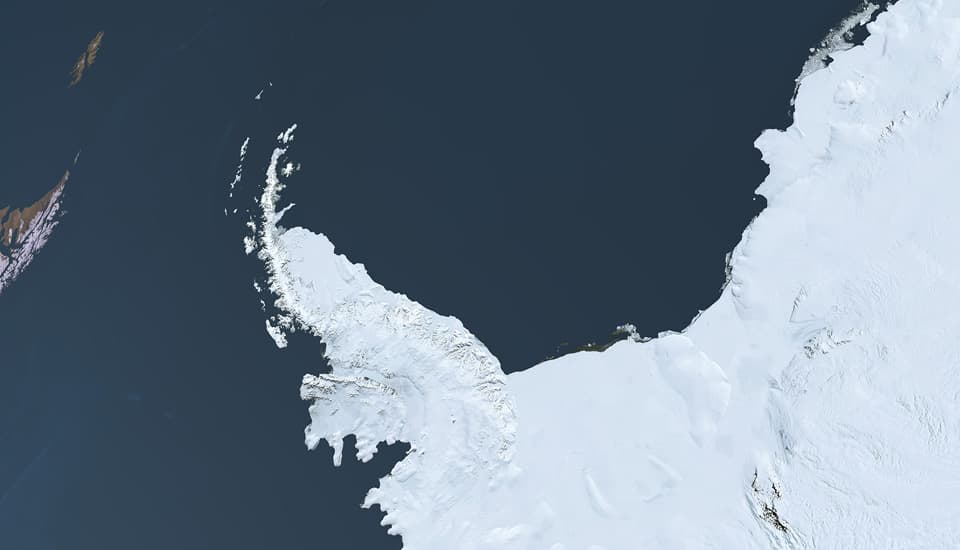 The source of a mysterious rumble recorded in the ocean in 1997 is now known to have originated from an icequake.

“The Bloop” is the given name of a mysterious underwater sound recorded in the 90s. Years later, NOAA scientists discovered that this sound emanated from an iceberg cracking and breaking away from an Antarctic glacier.

In 1997, researchers listening for underwater volcanic activity in the southern Pacific recorded a strange, powerful, and extremely loud sound. Using hydrophones, or underwater microphones, that were placed more than 3,219 kilometers apart across the Pacific, they recorded numerous instances of the noise, which was unlike anything they had heard before. Not only was it loud, the sound had a unique characteristic that came to be known as “the Bloop.”

Scientists from NOAA’s Pacific Marine Environmental Laboratory (PMEL) were eager to discover the sound’s origin, but with about 95 percent of the ocean unexplored, theories abounded. Was the Bloop from secret underwater military exercises, ship engines, fishing boat winches, giant squids, whales, or a some sea creature unknown to science?

As the years passed, PMEL researchers continued to deploy hydrophones ever closer to Antarctica in an ongoing effort to study the sounds of sea floor volcanoes and earthquakes. It was there, on Earth’s lonely southernmost land mass, that they finally discovered the source of those thunderous rumbles from the deep in 2005. The Bloop was the sound of an icequake—an iceberg cracking and breaking away from an Antarctic glacier! With global warming, more and more icequakes occur annually, breaking off glaciers, cracking and eventually melting into the ocean.

NOAA and the National Park Service maintain a network of ocean noise reference stations covering all major regions of the United States.