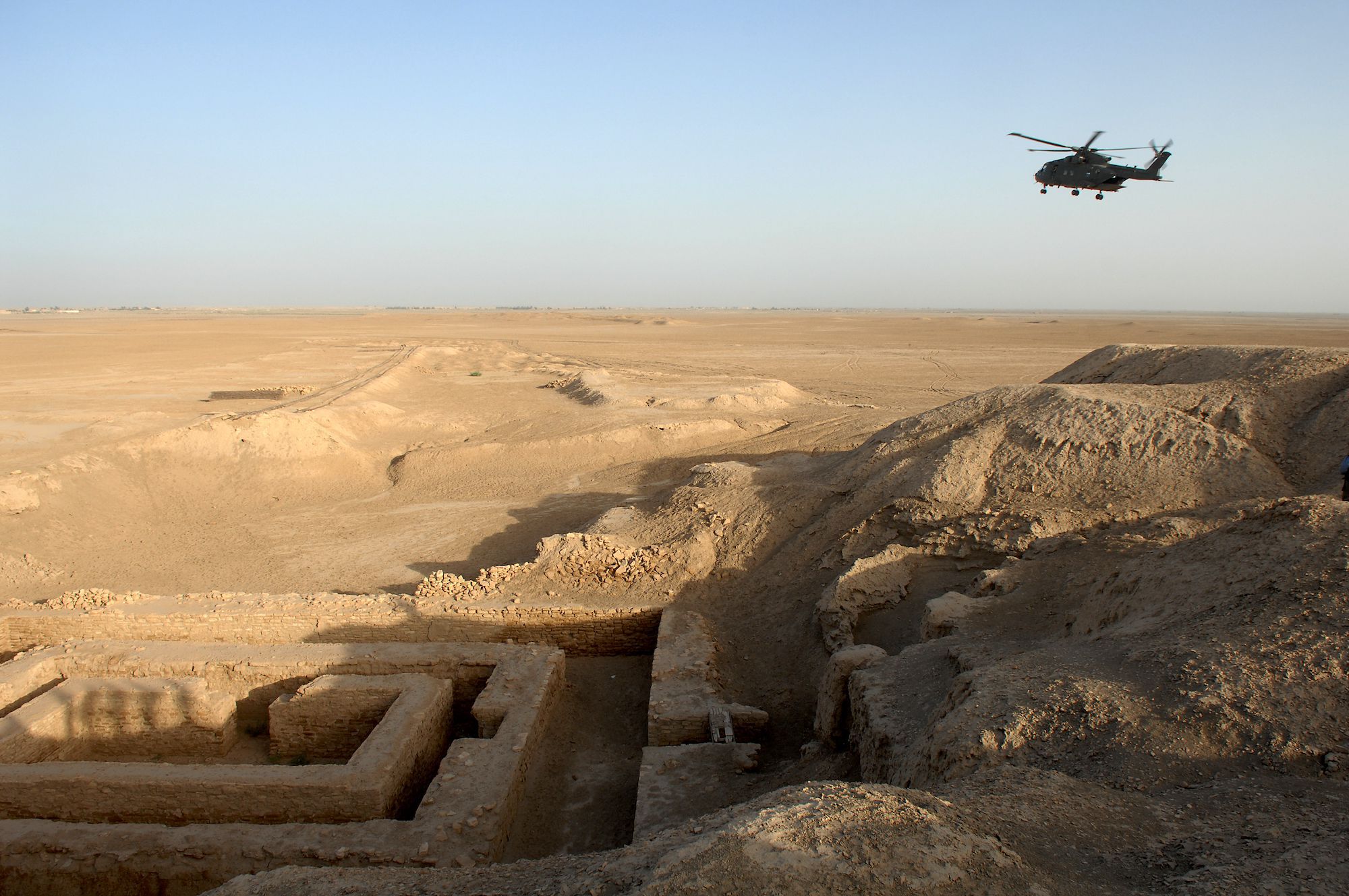 Throughout history, people have been attracted to cities as centers of culture, learning, and economic opportunity. But urbanization also has costs, especially when it happens rapidly. Some of today’s largest cities are home to more than 20 million people, and other cities are growing at an unprecedented, and potentially hazardous, rate.

The first cities appeared thousands of years ago in areas where the land was fertile, such as the cities founded in the historic region known as Mesopotamia around 7500 B.C.E., which included Eridu, Uruk, and Ur. These cities were among the many communities between the Euphrates and Tigris rivers (the so-called Fertile Crescent). Cities also formed along the Nile River in Egypt, the Indus River Valley on the Indian subcontinent, and the Yellow (or Huang He) River in China, as people began to cultivate crops and settle in communities. Agricultural production in these fertile areas meant that people could give up a nomadic lifestyle as hunters and gatherers to take advantage of food surpluses. Settling along waterways provided a much-needed transportation system that facilitated trade.

For the next several millennia, cities continued to grow in number, size, and stature. Some of the world’s largest cities have grown steadily for hundreds of years, while others appear to blossom overnight. Some of the cities that were once among the most populous in the world, like the largest cities of Mesopotamia, no longer exist, and others have experienced a decline in population. For instance, in the first century B.C.E., Rome, Italy, topped one million people, making it the largest city in Europe; its population declined to just 20,000 during the Middle Ages. These are exceptions, however; most of the world’s cities continue to grow, and some are experiencing growth at unprecedented rates. (In fact, the population of Rome stood at nearly three million in 2017.)

Urban population growth has also been fueled by new technologies, most notably technologies that enabled cities to build upward. Innovations in steel enabled the development of skyscrapers, which allowed for greater population densities. And, of course, the invention of the elevator made it possible for skyscrapers to take people upward to their suites and offices in the sky.

Experts say that over half of the world’s population today lives in urban areas and that around two-thirds of people will be living in cities by 2050. Much of this growth is due to natural increase—that is, births to people already living in cities—as well as the continued migration of people from rural to urban areas in search of new opportunities.

Urbanization in recent years has fueled the growth of ever-larger cities and to a new type of city: the megacity, which is defined as having a population of 10 million or more. New York City and Tokyo, Japan, became the world’s first megacities in the 1950s; by 2018, there were 37 megacities across the globe. While the largest cities of the Industrial Revolution existed in North America and Europe, nowadays it is Asia and Africa that are experiencing the greatest urban growth due to industrialization. As of 2019, Tokyo, with more than 37 million residents, is the world’s largest urban area; Delhi, India, has almost 30 million. Shanghai, China; Mexico, City, Mexico; and São Paulo, Brazil all have populations well over 20 million.

Looking to the future means looking at the growth of today’s cities. The United Nations (UN) has predicted that there will be 41 megacities by the year 2030. India, which already has five cities with over 10 million residents, is expected to increase to seven by 2030. Some of the megacities may be in places that surprise you, such as Kinshasa, the capital of the Democratic Republic of the Congo. Already a megacity with a population of 11.6 million, Kinshasa’s demographics and growth trends suggest that it may quickly surpass some of the world’s largest cities.

Just as rapidly growing cities in England and North America struggled to keep up with the population growth in the industrial era, cities in Africa and Asia are also struggling to provide services to rapidly growing populations. Lagos, Nigeria, the largest city in Africa, is home to 12.6 million people, some two-thirds of whom live in slums. The population continues to grow, not through migration to the city, but because of high birth rates. Although there are a number of downsides to growing too fast—from traffic congestion to the rise of slums—the population in the world’s megacities continues to grow.