Security guard on Ipanema Beach in Rio de Janeiro, Brazil, which ranked as the most dangerous place in the world to live. (Photo courtesy of Getty)

Have you ever thought of moving to another country, but worried about your safety? It might be safer to live outside the United States, according to InterNations, which recently published the 2018 Expat Insider Survey, one of the world’s most comprehensive reports on what it’s like to live abroad.

For the 2018 survey, 18,135 expats living in 187 territories and countries — from Germany to Greenland — responded. The results provide insight into what it’s like to live and work in 68 places, focusing on topics such as quality of life, working abroad, cost of living and more.

One of the most compelling areas of focus is the Safety & Security subcategory, which is part of the Quality of Life Index. This consists of three factors — peacefulness, personal safety and political stability — which the respondents rated on a scale of one to seven. The results were then bundled to create a global ranking of the most dangerous places for expats to live. InterNations also broke out the results to create a female global ranking, which was based on the replies from 8,855 women respondents. 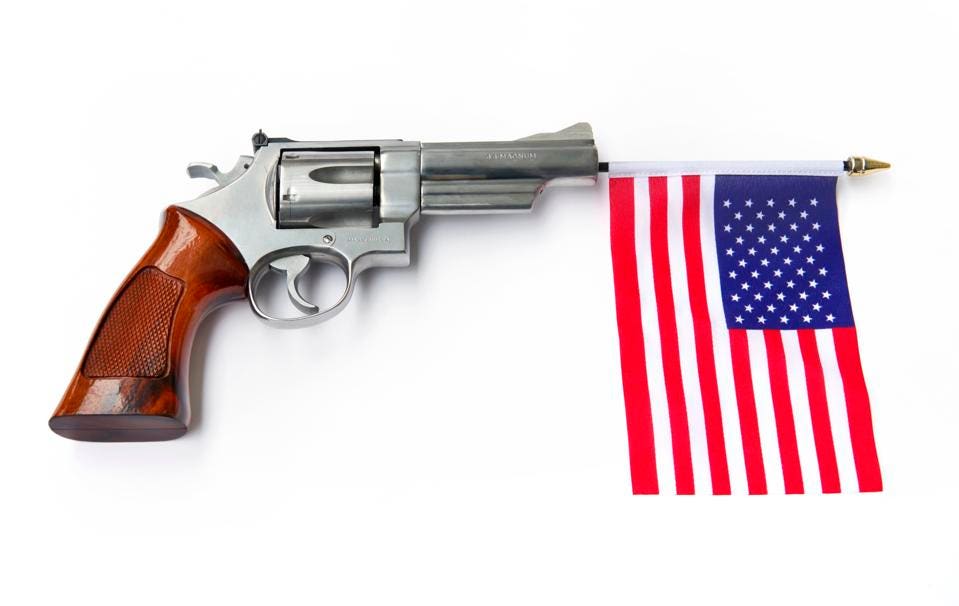 The United States ranks as one of the most dangerous places to live in the world. (Photo courtesy of Getty)

You won’t believe where the United States falls on the list of least safe countries for expats — both the global ranking and the female global ranking. The U.S. ranks among the 15 most dangerous places to live in the world.  According to InterNations, expats are not convinced that the “American Dream” still exists, with just 67% rating their personal safety positively in the U.S. That number is 15 percentage points less than the global average of 82%.

Malte pointed out that three in 10 expats are dissatisfied with the political stability in the United States. “The developments in the country’s politics after the elections and the direction the government is taking about various topics might have played a role in this trend,” says Zeeck. “Many of the respondents say that they are generally worried about the political climate, the gun control situation and the frequency of shootings happening in the country.”

So it’s no surprise that another concern is children’s safety. Only 17% of respondents think it is safe for children in the U.S., which is 27 percentage points less than the global average (44%).

The most dangerous country to live in the world is Brazil , which performed the worst on both the global ranking and the female global ranking. A staggering 56% of respondents rated their personal safety negatively. One respondent (an expat from Colombia) says there are issues with “public security, lack of infrastructure and social injustice.” Besides personal safety, Brazil’s political situation raises concern: 65% of expats consider the political stability to be bad. 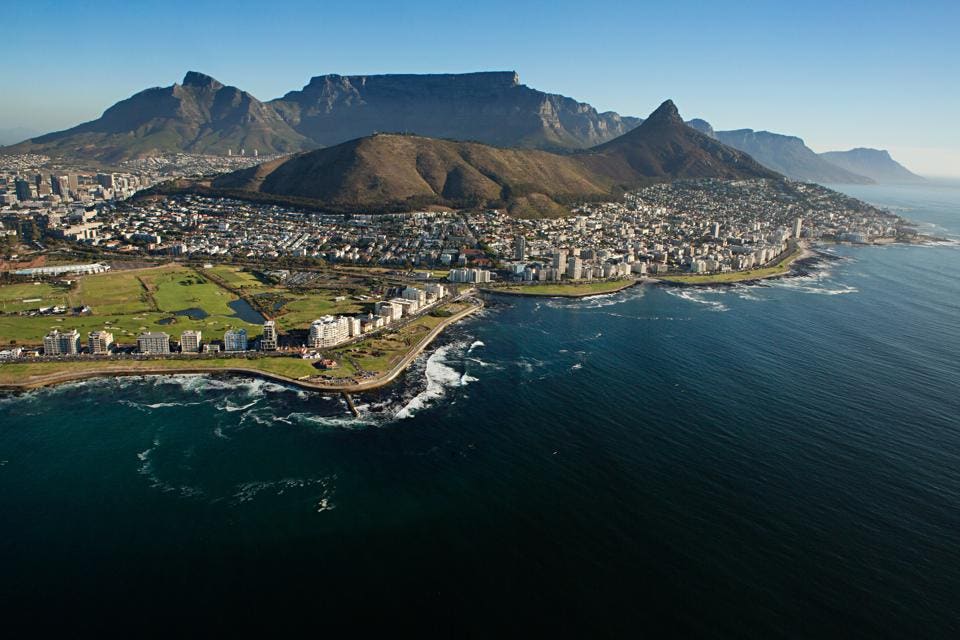 A view of Cape Town, in South Africa, one of the most dangerous places to live. (Photo courtesy of Getty)

South Africa is the second worst place on both lists: 55% of expats report feeling unsafe. “The safety of citizens is questionable,” says a respondent from Zimbabwe, while a female respondent from the UK living in South Africa states: “The crime is rampant due to economic situation. Therefore, one has to take greater care of personal security.”

The poor political climate in South Africa contributes to these concerns over safety: 48% view the current political situation negatively.

Two other countries that fare poorly on the list are Turkey (at number five) and Argentina (at number six) — a fact that hasn’t changed much since 2016. Both countries have been consistently in the bottom 10.

Mexico also ranks poorly, due to issues with gang violence, drug abuse and frequent crime. Mexico fell nine places in terms of safety and security, going from 48th out of 65 countries in 2017 to 57th out of 68 in 2018. This year, one in five expats (21%) say they are worried about their personal safety in Mexico. “The government’s inability to deal with corruption and cartel violence effectively makes it feel like a constant threat to our ability to live here long term,” writes one U.S. respondent who lives in Mexico.

And yet, Mexico is rated as one of the best places in the world to live as an expat, coming in at number four on the overall list. Zeeck attributes this disparity to the fact that the country ranks well in other areas, outweighing safety and security. “Safety and security are an important factor of expat life,” he says. “But this shows how there are many other aspects that can make life abroad a positive experience.” 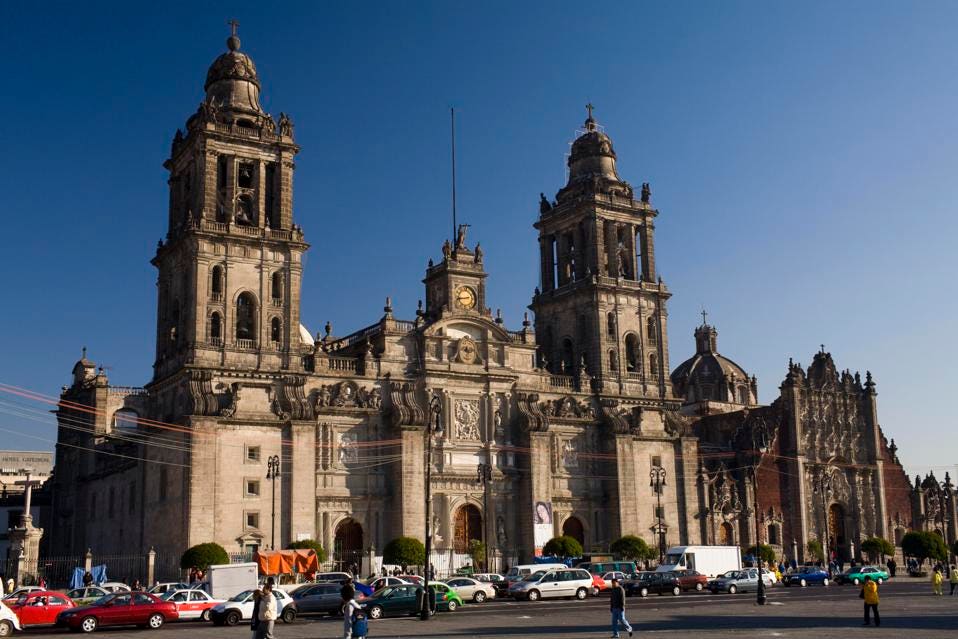 Mexico ranked as one of the most dangerous places to live, and yet it’s also an expat favorite. (Photo courtesy of Getty)

Here, we’ve got the list of the 15 most dangerous places to live, along with comments from some of the survey respondents. While the global ranking includes 68 countries, the female one only covers 67 due to an insufficient number of female respondents in the Philippines.

Curious about the safest countries to live abroad? Read on to check out the top 15 safest spots on the InterNations survey.

15 Most Dangerous Places to Live