Have you heard the expression “dead as a Dodo” and wondered where it came from? Or wondered why the Dodo became extinct? Well read the facts!

What is a Dodo?

The Dodo was a plump gray bird, with white feathers. It weighed in around 20 to 23 kilograms. A flightless bird, it had a hooked beak.

A general friendly bird, it roamed the island of Mauritius in great numbers, back when Mauritius was quite isolated and home to a great many animals.

Where does the Dodo’s name come from? 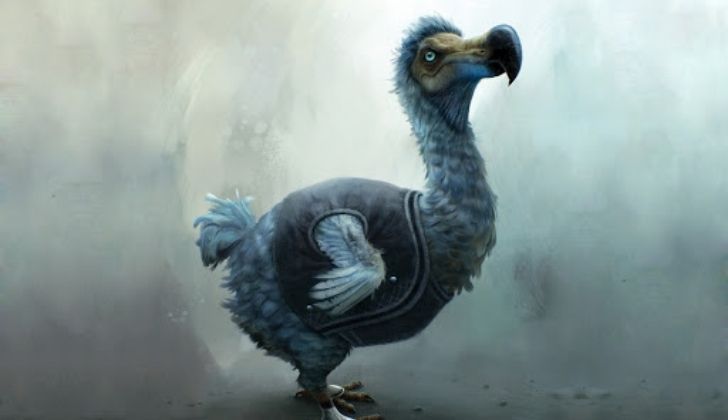 In 1598 AD, Portuguese sailors moored in Mauritius, where they first discovered the bird. They named it “Dodo”, which in their native tongue meant, simpleton.

The sailors mistook the gentle nature and curiosity of the Dodo for stupidity. Seeing how tame they were becoming, it was easy to capture and cook them.

How did the Dodo become extinct?

Many were killed by the humans, either in meals, for their feathers, or their eggs were simply crushed underfoot.

The Portuguese brought their own animals with them, which also led to more widespread destruction of the bird.

Many animals are becoming extinct, going the same way as the fabled Dodo. Even the Mauritian Calvania tree became extinct, as the flightless bird was no longer around to help spread the tree’s seeds.

This shows the ease of humanitarian destruction and how we should cherish the Earth and its creatures, before they too disappear, and become as “dead as a Dodo”.

This article originally appeared on thefactsite.com